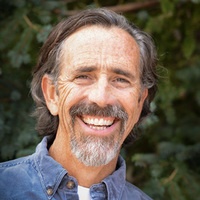 John Eldredge is an author (you probably figured that out), a counselor, and teacher. He is also president of Ransomed Heart, a ministry devoted to helping people discover the heart of God, recover their own heart in his love, and learn to live in his Kingdom. John grew up in the suburbs of Los Angeles (which he hated), and spent his boyhood summers on his grandfather’s cattle ranch in eastern Oregon (which he loved). John met his wife Stasi in high school (in drama class). But their romance did not begin until they each came to faith in Christ, after high school. John earned his undergraduate degree in Theater at Cal Poly, and directed a theater company in Los Angeles for several years before moving to Colorado with Focus on the Family, where he taught at the Focus on the Family Institute.

John earned his master’s degree in Counseling from Colorado Christian University, under the direction of Larry Crabb and Dan Allender. He worked as a counselor in private practice before launching Ransomed Heart in 2000. John and Stasi live in Colorado Springs with their three sons (Samuel, Blaine and Luke), their golden retriever (Oban), and two horses (Whistle and Kokolo). While all of this is factually true, it somehow misses describing an actual person. He loves the outdoors passionately, and all beauty, Shakespeare, bow hunting, a good cigar, anything having to do with adventure, poetry, March Madness, working in the shop, fly fishing, classic rock, the Tetons, fish tacos, George MacDonald, green tea, buffalo steaks, dark chocolate, wild and open places, horses running, and too much more to name. He also uses the expression “far out” way too much. 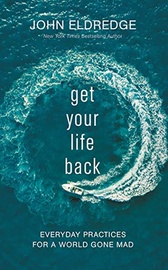 Get Your Life Back: Everyday Practices for a Wo... 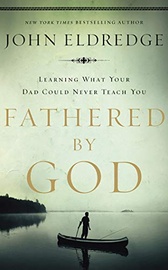 Fathered by God: Learning What Your Dad Could N... 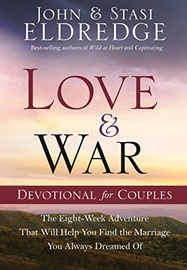 Love and War Devotional for Couples: The Eight-... 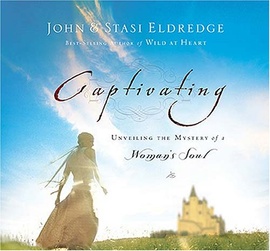 Captivating: Unveiling The Mystery Of A Woman's... 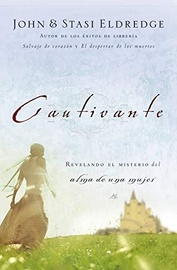 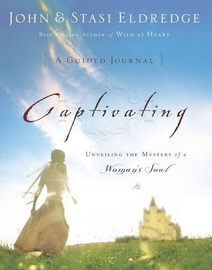 Captivating: A Guided Journal to Aid In Unveili... 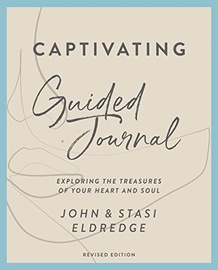 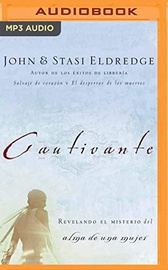 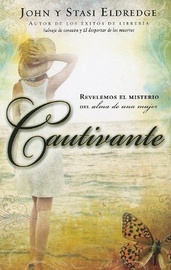 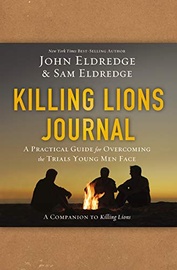 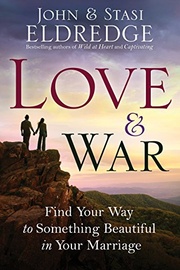 Love and War: Find Your Way to Something Beauti... 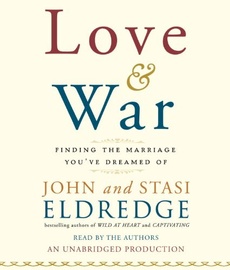 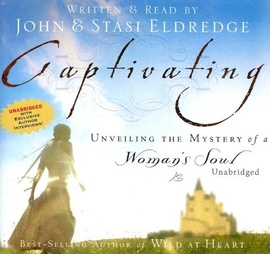 Captivating: Unveiling the Mystery of a Womanâ... 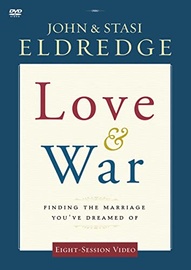 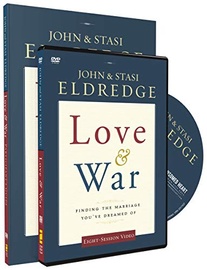 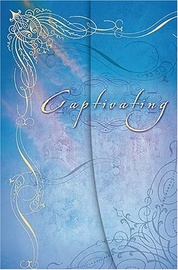 Fathered By God: Discover What Your Dad Could N... 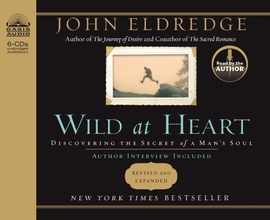