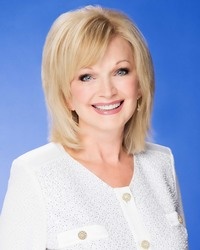 Stormie Omartian is an award-winning bestselling author and speaker who personally connects with readers and listeners by sharing her experiences and illustrating how God transforms lives when we learn to trust in Him.

Among other of Stormie’s bestselling books are her autobiography, "Stormie," plus "Just Enough Light For The Step I’m On," "Lord I Want To Be Whole," and "Praying God's Will For Your Life." Michael and Stormie have been married for 40 years and have two married children.

If you have any questions for Stormie, please send them her way on her Facebook page, the link is below.
-----
https://www.facebook.com/stormieomart...
https://twitter.com/StormieOmartian

FILTER BY
SORT BY
Sort By
Displaying all 13 products 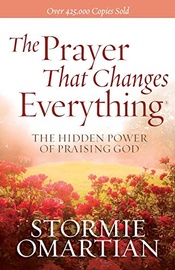 The Prayer That Changes EverythingÂ®: The Hidde... 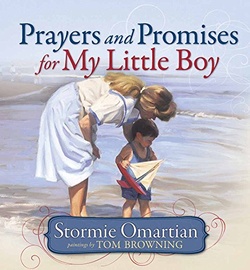 Prayers and Promises for My Little Boy 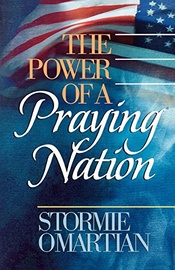 The Power of a Praying Nation 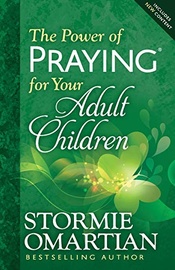 The Power of Praying for Your Adult Children 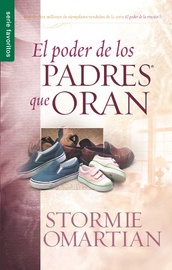 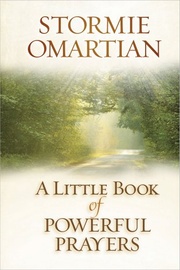 A Little Book of Powerful Prayers 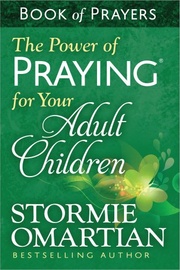 The Power of PrayingÂ® for Your Adult Children ... 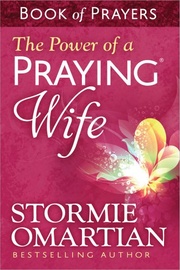 The Power of a Praying Wife Book of Prayers 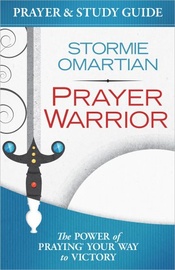 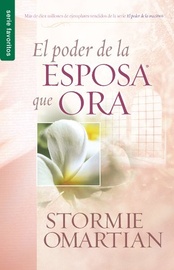 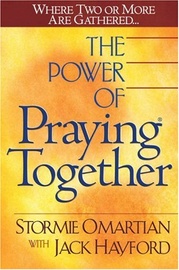 The Power of PrayingÂ® Together: Where Two or M...

I Need to Know Answers to Questions About God